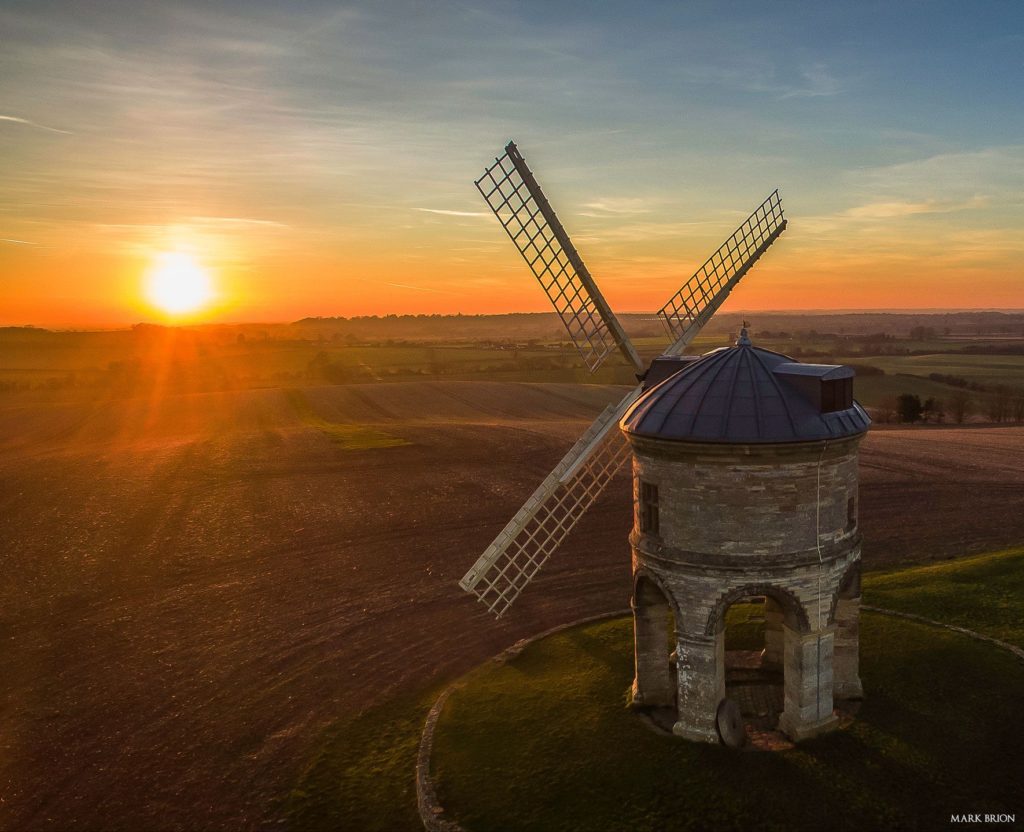 Flying a drone is an exhilarating experience!

The thrill of flying in epic locations completely immersed in the pilot’s view is hard to beat.

Having purchased my first drone – a DJI Inspire 1 in 2017, I have been regularly flying ever since and have amassed hundreds of hours of flight time.

In addition to his “ground” photography, Mark is also able to offer high-quality aerial photography using his experience in drone flying to get the best aerial angles of any given subject.

Most TV and film footage now feature some drone filming and this is increasing.

Our drones are lighter and more sophisticated, so aerial filming no longer has to involve expensive helicopter film crews and static cranes.

Drones are quieter, safer and cheaper than manned aircraft and let filmmakers get much closer to the action. 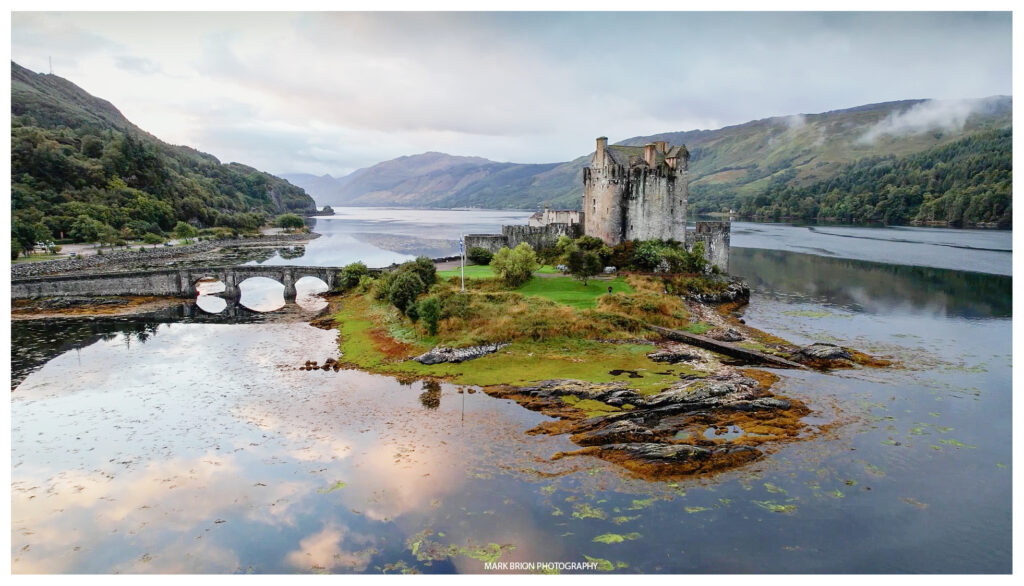 Having the right drone is important to me. The DJI Mavic Air 2s is a lightweight drone and portable within a small shoulder bag. More importantly it performs at the highest level, producing high-quality photo and video imagery. The sky truly is the limit with this drone. 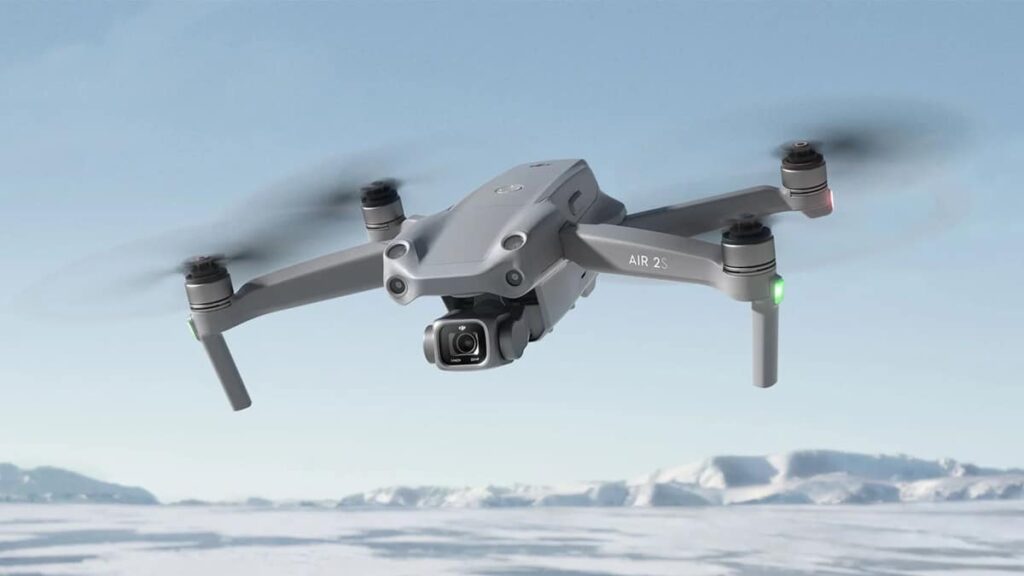 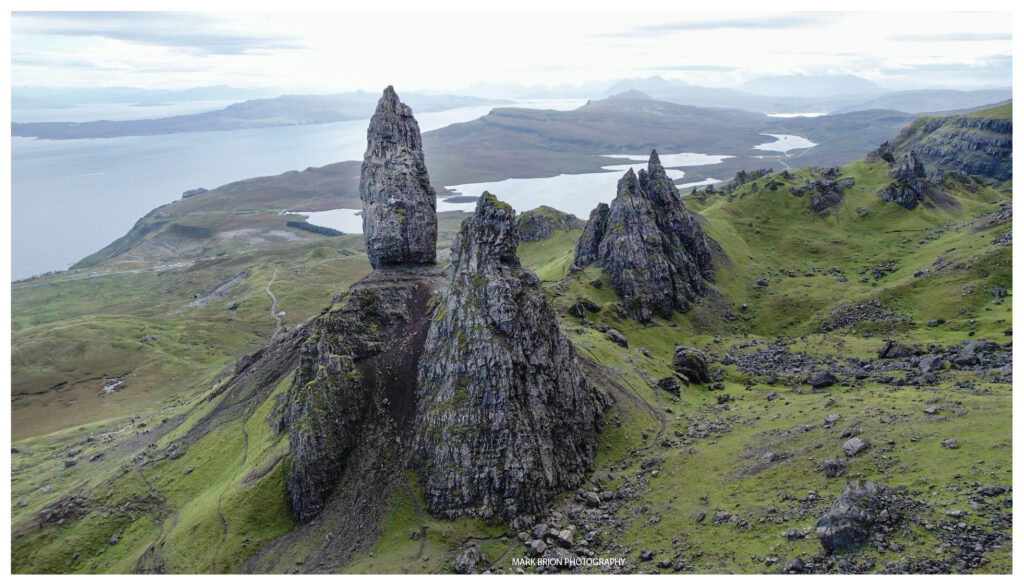 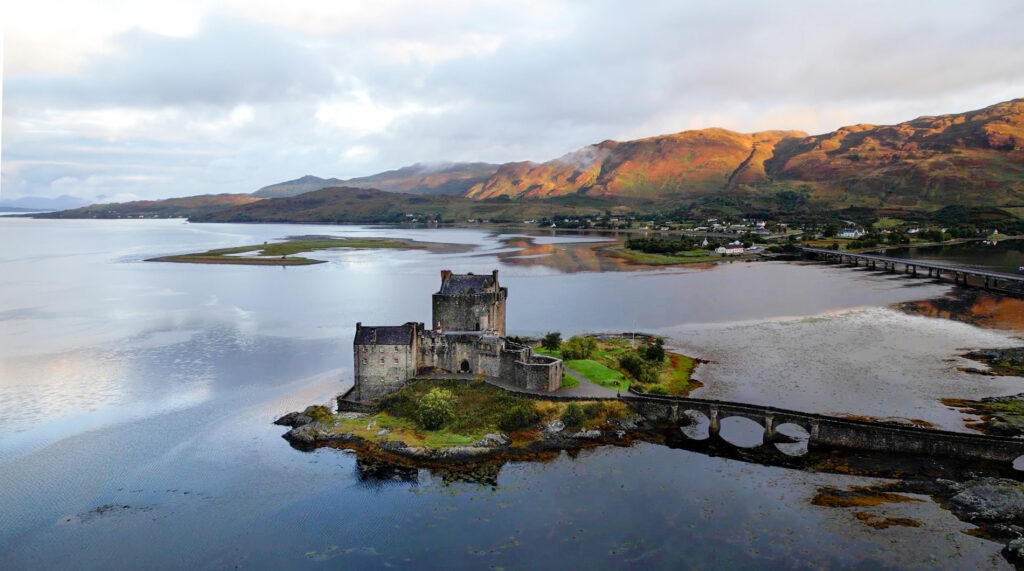 In 2017, I purchased my first drone – the DJI Inspire 1. Although drone technology has advanced massively since then, I still occasionally use this “old workhouse” within my aerial imagery work. It is still a great pleasure to fly the Inspire 1.

Where have I flown drones? -In conjunction with my ground photography, I have visited many locations of outstanding natural beauty. In the UK, I have filmed with my drone at dramatic landmark locations including the Isle of Skye, the Western Highlands of Scotland, the Lake District and more.

These videos can be viewed on my YouTube Channel

Be the first to know about future workshops, tours, vlogs and more. I will respect your email privacy.